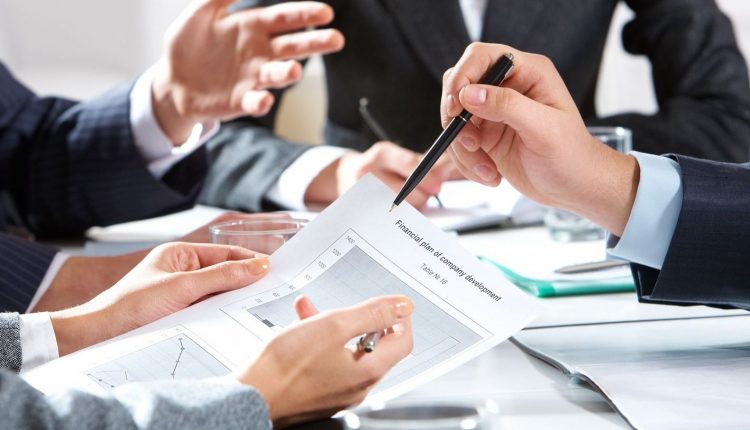 The financial services sector tops the table in deals between large organisations and UK SMEs. Since April 2016, there have been 452 deals, known to have exceeded £6.2bn. This accounts for 41% of the national total volume.

Over the last four years, there were 1,864 financial services deals, known to have totalled in excess of £31bn.Seen against the 7.2% that financial services and insurance contributed to UK GVA in 2016, the intense focus on collaboration with SMEs mirrors the sector’s drive to exploit the opportunities presented by fintech. Across all sectors, between 2013/14 and 2016/17, large organisations are known to have invested over £102bn in 5,447 deals with UK SMEs. This exceeds the £62bn corporates in-vested in UK research and development between 2013 and 2016*, and represents more than a seventh of the £683bn total UK business invest-ment.

Based on analysis of four tax years of deal data, the findings are detailed in Close Encounters: The power of collaborative innovation.

“Partnering with startups has become a key element to the digital transformation strategies which are now of vital importance to the financial ser-vices sector’s prospects. Large firms’ ability to innovate can be held back by dependence on legacy systems, while dynamic young SMEs have the ad-vantage of developing from scratch. These partnerships combine the best of agility and scale to deliver improvements for customers and the sector as a whole.

“Despite complex and changing regulation, such as the Open Banking Initiative and PSD2, financial services has faced disruption head-on, embracing the advantages of collaborative innovation and startup incubation. The challenge now is to keep this up and not be distracted by political uncertainty.”

Bond Dickinson’s study goes on to re-veal that the total number of financial services collaborative deals dropped by 22% in 2016/17.

Deal volume rose from 406 during the 2013/14 tax year, to 426 in 2014/15, to a peak of 580 in 2015/16, before falling to 452 in 2016/17. However, the financial ser-vices sector is slightly more robust than others, as the average dip across all sectors, including energy, insur-ance, manufacturing and chemicals, real estate, retail and transport was 28%. This is striking considering the possibility of a disproportionate impact of Brexit on financial services.

A move away from M&A.

In the majority of sectors, M&A re-mains the most popular collabora-tion vehicle between SMEs and large organisations. However, in financial services, minority stake investments made up three quarters (75%) of deals since 2013/14, three times as many as M&As (25%).

Most Recent
By CEO Today On Jun 2, 2017
Share FacebookTwitterGoogle+EmailPinterestLinkedinTumblr

How to Effectively Navigate Change